Carbon Engineering was founded in 2009 with a clear mission – to develop and commercialize a technology that captures CO2 directly out of the atmosphere at megaton-scale.

Website

LinkedIn

Twitter

Facebook

Carbon Engineering (CE) was founded in Calgary, Canada, by Harvard Professor David Keith. An avid mountaineer, passionate Arctic explorer, and son of a wildlife biologist; with a cross-disciplinary background in experimental physics, hardware engineering, and public policy, David’s views on climate change came from a vast range of experiences and perspectives.

David and others started to investigate Direct Air Capture, as an additional tool to emissions reductions, due to the growing awareness that the world would not only need to bring emissions to zero, but would also need to remove carbon back from the atmosphere. With support from a team of academic scientists, business leaders, and strategic investors, David founded CE to take a promising concept into real-world, hardware-driven engineering and design.

Following years of prototyping and technology research and development, in 2015 CE moved to Squamish, British Columbia, to build an operational pilot plant. It was from this new headquarters that our team fully demonstrated our Direct Air Capture and AIR TO FUELSTM technologies. We first captured CO2 from the air in 2015, and produced our first batch of synthetic fuel in 2017. 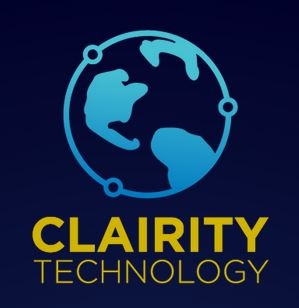 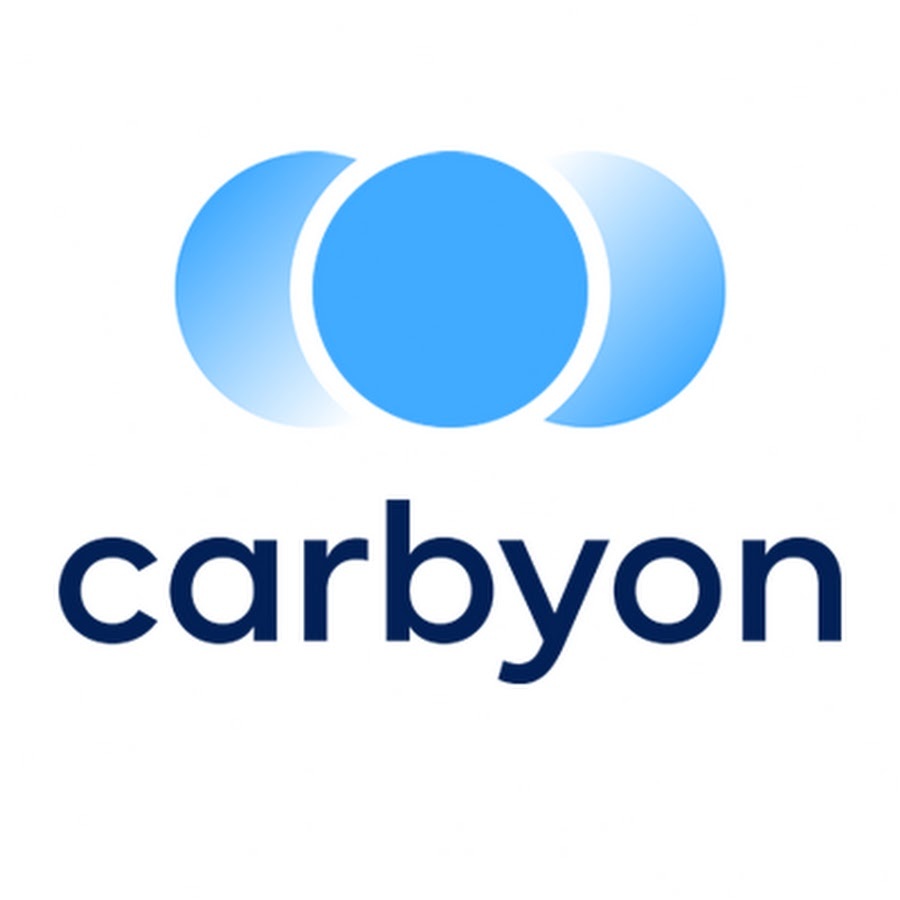 Carbyon develops the next generation of equipment to capture CO2 directly out of ambient air. Our breakthrough technology enables extreme energy efficiency and low manufacturing costs. This turns it into an economically viable carbon removal solution that can be scaled up worldwide, on any location with only a small footprint.

🌳  Top ClimateTech jobs in your inbox. Every week. Subscribe: